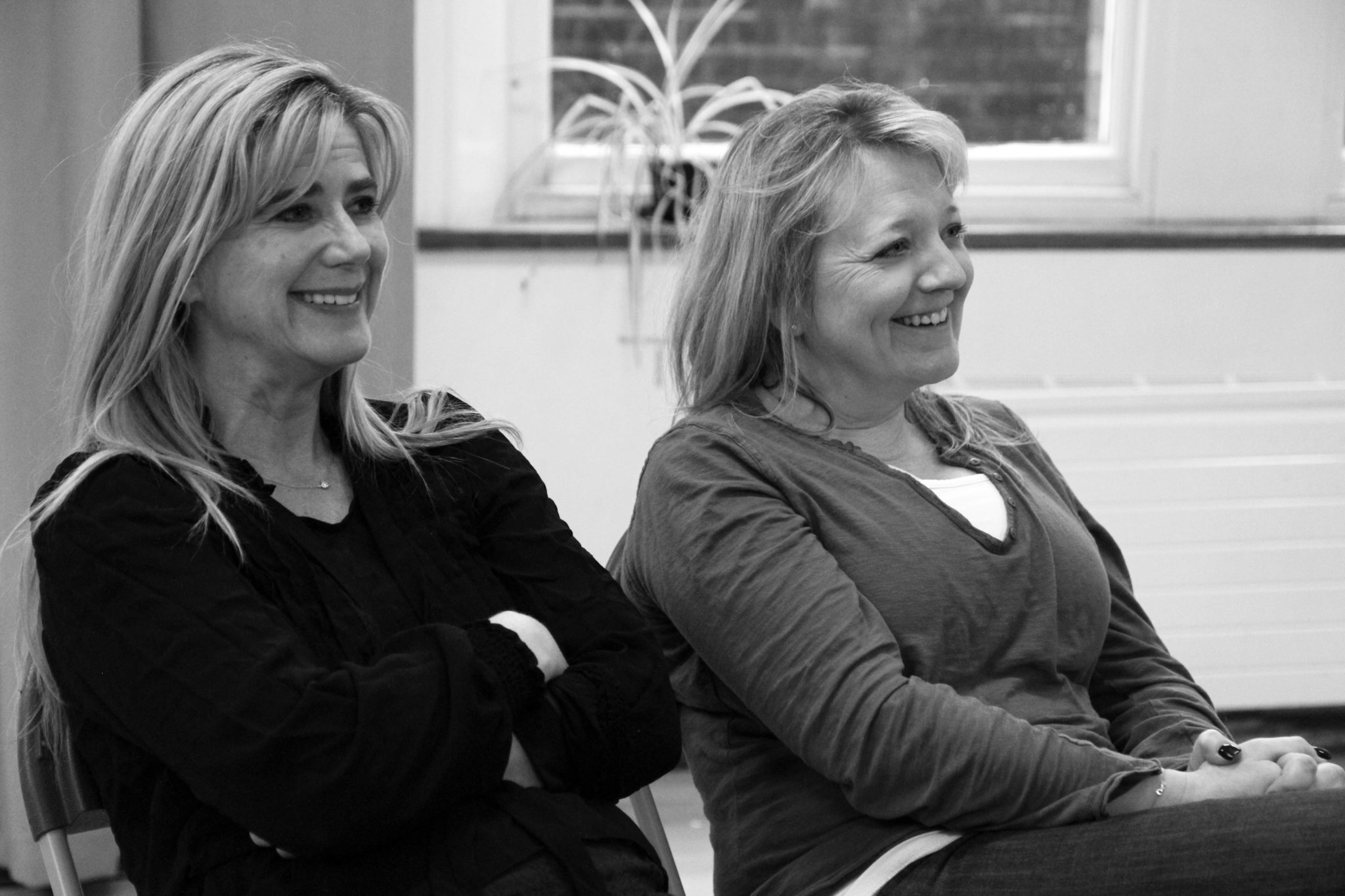 Posted at 13:41h in Uncategorized by Moya Productions 0 Comments
0 Likes

Imogen Stubbs and Amanda Daniels are hilarious and deeply moving in Dermot Canavan’s debut play, based on the lives of his own sisters growing up in Preston.

This is its second incarnation—previously it was to be found impressing Edinburgh Fringe Festival audiences and winning awards back in 2005. Now it is moving the trendy Trafalgar Studios audience to tears and stunned silence as Stubbs and Daniels beautifully execute a story of sisterhood full of much laughter, sometimes violence, at the hands of their father but above all their love of Northern Soul.

Sisters Grace (Daniels) and Niamh (Stubbs) are looking through old photographs of their childhood. They take us back through winding memories of games, days out, watching Top of the Pops and speaking to boys for too long on the corner.

What shines through and holds the production together is the bond of literal sisterhood running throughout; Daniels and Stubbs work effortlessly together and display dazzling acting prowess and versatility, enacting the lives of these girls from infant school up until middle age. Not once is it awkward to watch Daniels and Stubbs re-create childhood games.

Instead it is a breath of fresh air, watching two highly gifted actresses on stage in roles which are substantial and rich in story and challenge. There are echoes here of Charlotte Keatley’s play My Mother Said I Never Should in which women are given free reign of the stage without the presence of men.

Director Ian Talbot has a great deal of experience with musicals, and this is evident in Third Finger, Left Hand. The music, so important to Niamh and Grace, is interwoven naturally with their memories never detracting from the storyline but enhancing the vividness of their memories. Talbot has also handled the scenes of violent abuse, often juxtaposed against scenes of hilarity, with delicacy. Both Daniels and Stubbs re-enact scenes of horrific cruelty in each one can almost picture their father on stage with them.

It almost feels like a privilege to be let in on the memories Grace and Niamh share as they sort through their shoebox of photographs. Canavan has allowed us to peek through the key hole of his family life, and what we see is a bond of sisterhood that could not be broken despite circumstances.