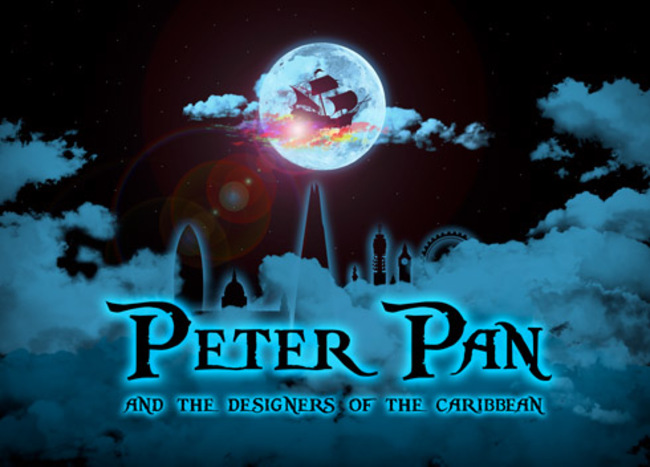 The Interior Designers Pantomime: PETER PAN AND THE DESIGNERS OF THE CARIBBEAN was performed by a host of interior designers over 4 days in aid of the NSPCC. The event was General Managed by MOYA. The production required a cast, crew and Design team of over eighty to bring to the stage.

Sponsoring the event were the biggest names in world of fashion, including names such as Vivianne Westwood, Jasper Conran, Bruce Oldfield, Zandra Rhodes, Anna Valentine, and Jenny Beavan.