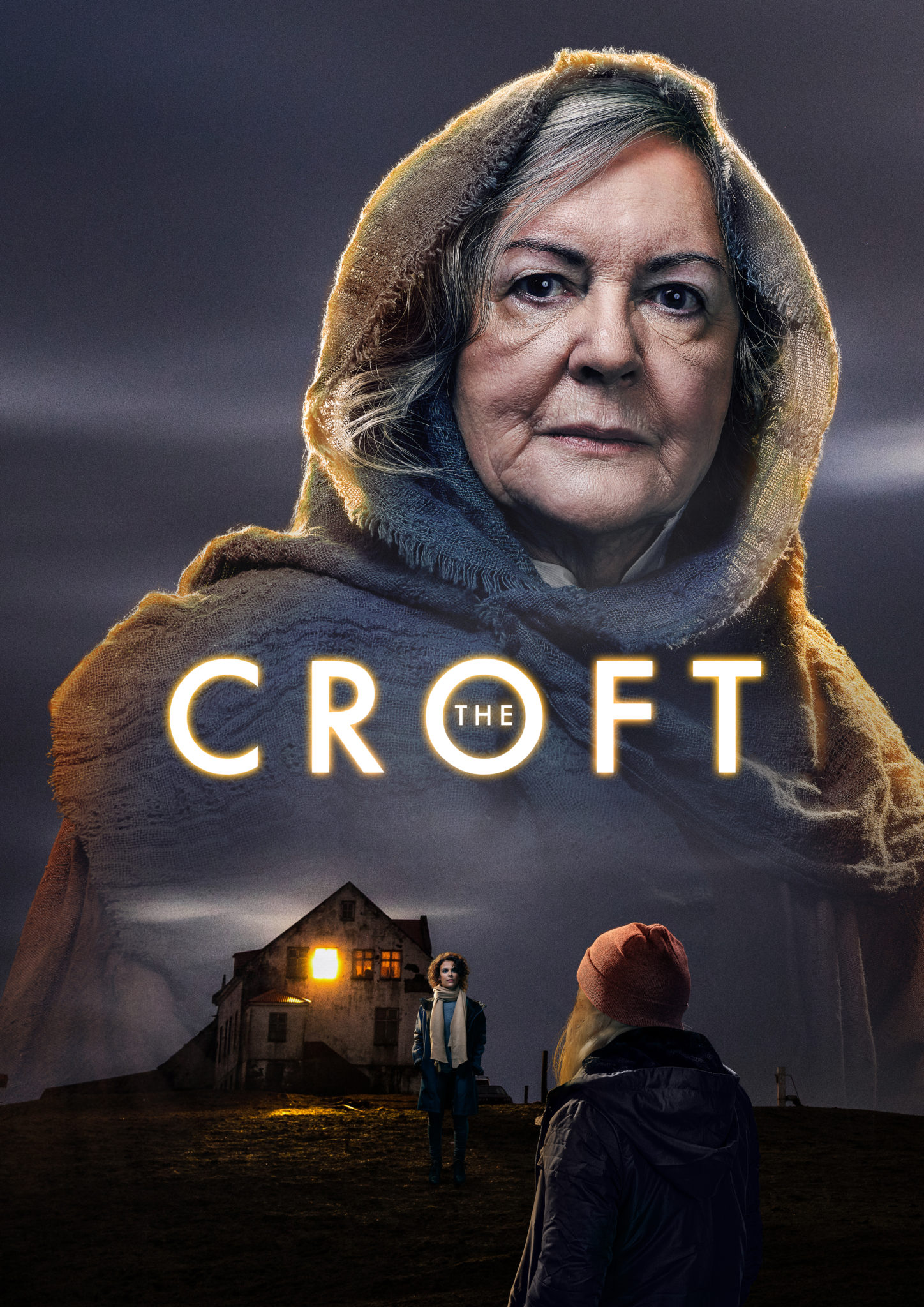 Based on a true story

In the remote Scottish Highlands two women arrive at a former Crofters Hut in the deserted village of Coillie Ghille. When suddenly the weekend getaway takes an unexpected turn. Cut off from the modern world, Laura and Suzanne find themselves drawn into the dark history of the Croft and the lives that passed before them.

In this bold and haunting new play the present interweaves with the past as ancient tales surface and the terrifying truth lurking In the Croft is revealed.