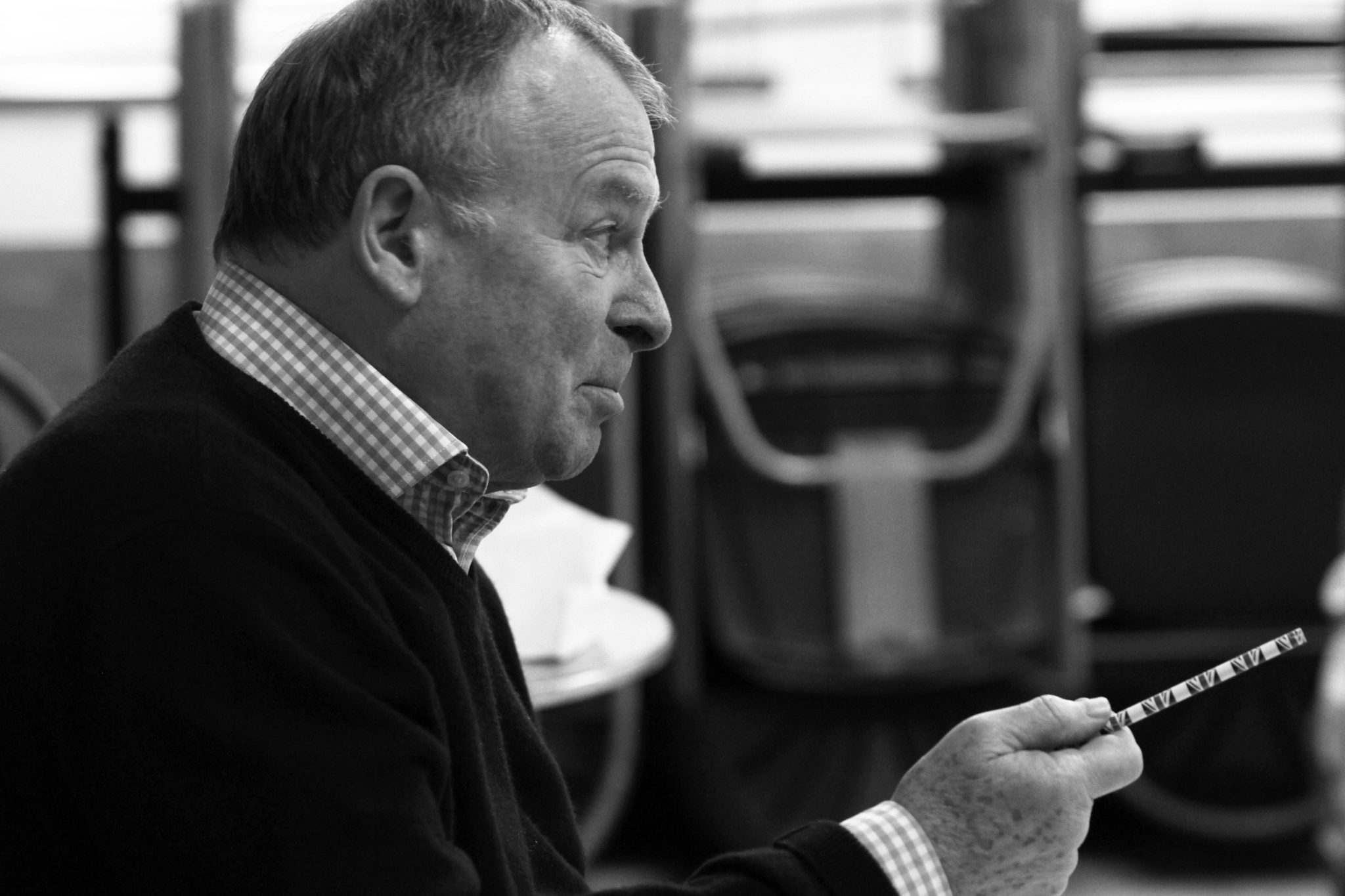 Posted at 13:36h in Uncategorized by Moya Productions 0 Comments
0 Likes

You can choose your friends but you can’t choose your family. The bond between siblings can be a powerful thing whether cleaving together or pulling apart and based on the richly complex story of his own sisters, Dermot Canavan’s Third Finger, Left Hand explores the memories of life lived together but also the recriminations of time spent apart. In the aftermath of their mother’s death and the reappearance of the same cancer in another family member, the previously estranged Niamh and Grace are reunited and picking over a box of old family photographs, they revisit the many ups and downs of their upbringing and the lives that followed.

So much of the comic detailing shimmers with a warm and nostalgic glow as the sisters reminisce about Fray Bentos pies, childhood games of Wild Horses and playing down by the river, the joy of Thursday evenings with their trips to the chippy and Top of the Pops, their all-too-rare trips to Blackpool (we didn’t have holidays, we had occasional afternoons…) and an anecdote about a tortoise is funnier than anything in The Book of Mormon. The 1970s atmosphere is strongly evoked in Anthony Lamble’s design and Jenny Beavan’s costumes and as the sisters grow into teenagehood, the soundtrack of their beloved Northern Soul classics forms the perfect backdrop to couch the recollections as they creep into more painful territory.

For Canavan doesn’t blunt the edges of working-class family life, far from it. Their household, kept by their much-adored mother, is dominated by the over-bearing figure of their father – revered and reviled in equal measure – who looms large over every action as they wait with bated breath for his reaction, be it a beaming smile, the back of his hand or something worse. The release from the suffocating domestic environment comes from music and dancing, with the certain glamour of Wigan Casino the apex of all that the older Niamh dreams of but the cost of her increasing independence was borne by the younger Grace, left to deal with the consequences of shaky alibis. Key to the way in which the playwright has his characters reveal and revisit the memories of the past, is a new-found self-awareness, an acknowledgement of the wrongs, slights and grievances that soured as the years passed and the realisation that grudges need not be held for a lifetime.

Ian Talbot directs Imogen Stubbs as the more daring Niamh and Amanda Daniels as the more pragmatic Grace (returning to a part she played in an earlier Edinburgh incarnation of the show) with a wonderful sense of liberation, allowing both actresses to revel in a free and easy performance style which sees them slip quickly between different ages of the women, but also into the shoes of other characters in order to populate their storytelling with a vibrancy that is near impossible to resist. If there’s any grumble it is that this play doesn’t quite make you cry as much as it makes you laugh – there’s no escaping that the later swerves into tragedy just don’t carry the same emotional heft as the intensely felt sibling relationship.

Third Finger, Left Hand offers a wonderful counterpoint to much of the new writing that has come out of venues like the Royal Court with young playwrights picking apart the middle classes. It’s a debut play but it sings with the voice of experience and it would be hard to see how anyone could fail to see resonances in its exploration of family, memory and being able to forgive, even at the final moments.