Posted at 18:03h in Uncategorized by Moya Productions 0 Comments
0 Likes
Sisters Niamh and Grace haven’t spoken in a while, but now Niamh is dying and wants to talk more than ever. She has given her sister a box of old photos and the two sit and reminisce. Together they dip back and forth from present day to childhood, from the harshness and violence of their upbringing to the exhilarating escape of the emerging Northern Soul scene.

This is a deeply moving story of growing up, dealing with the harsh realities of life and healing old wounds before time runs out.

Imogen Stubbs joins the cast of Third Finger, Left Hand on the back of a critically lauded performance as Lady Torrance in Orpheus Descending at the Royal Exchange. Imogen is an acclaimed actress who has appeared in over 40 plays throughout her career. This marks her return to the Trafalgar Studios following her appearance in the Donmar Trafalgar production of Salt, Root and Roe.

Amanda Daniels previously won an Edinburgh Fringe Report for Third Finger, Left Hand. She has many TV and theatre credits to her name including BBC1’s Eastenders and ITV’s Doc Martin. 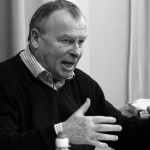 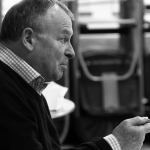 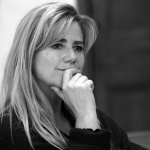 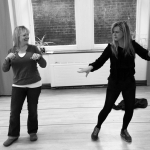 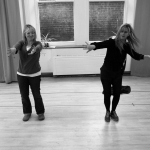 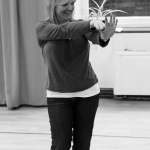 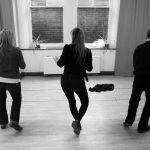 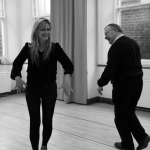 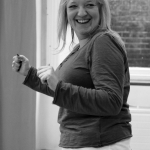 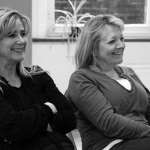 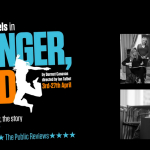